This is what we’re up to. Find out our thoughts on the latest innovations. 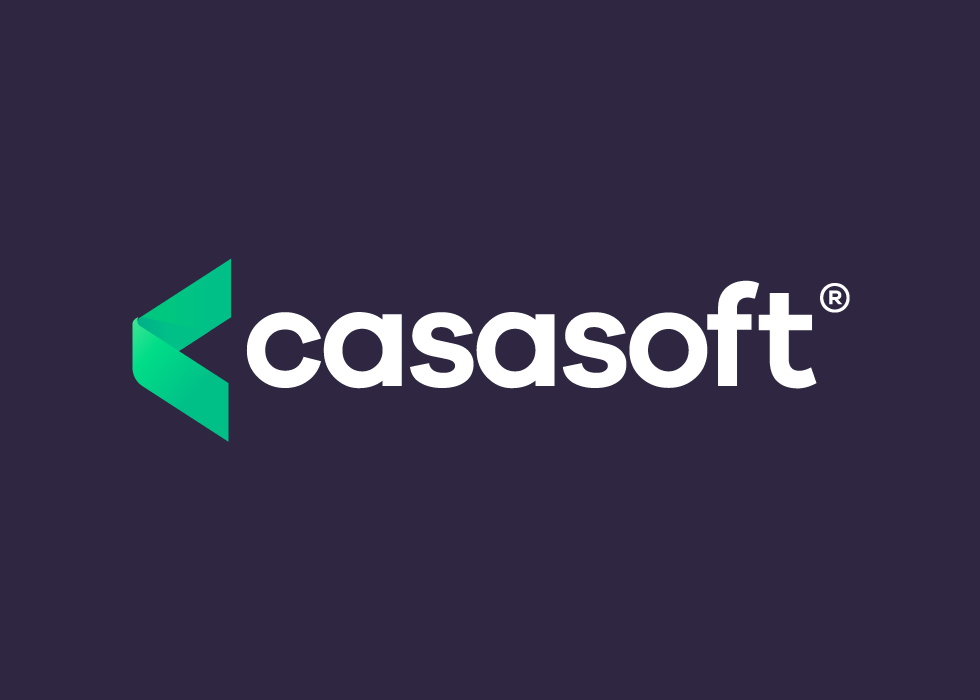 Sedqa TFAL 3 & Sedqa Crossroads 20 Nov 2008 Sedqa TFAL 3 Next friday, 28th November is the launch of Sedqa's new set of CDs. We have been contracted by Sedqa for the third consecutive year to produce another version in the Sedqa's set of TFAL - Tfal Favur Ambjent Liberu - CDs. The first time was back in 2006 when Sedqa asked us to produce an interactive CD which would include a lot of user interaction, games, painting, voice overs and much more. We produced the CD and was greatly welcomed by children and teachers in schools. That was the birth of TFAL 1, TFAL 2 followed and this year we are producing TFAL 3. This year's CD is in both Maltese & English and features a numerous amount of games. We have been developing this CD for the past 2-3 months and now we are finalizing the product with the latest feedback. We are looking forward for this launch!

New interesting project very soon! 20 Nov 2008 The last two weeks were extremely busy for us. We are currently concluding some projects and are almost ready to launch a very new interesting project. We have been working on this project for the past 4 months and the final output is really great! We're very excited for its launch which will happen in the following days! We're working on the final touches and we should be ready to go! Apart from that we have also been working on a rich media interactive banner for an american sports betting company which is going to be published soon! We're also finalizing a website for a local luxury items company. This should be finalized by the end of this week and launched once content is inserted in the website!

Very busy! 13 Nov 2008 This week is a very busy week, we are working full blast to get some projects ready. We are now in our final stages of a very interesting project we are going to launch soon. We are in its testing phase, hopefully it will be out in the coming week! We need to get things ready ASAP because we have our thesis this year and currently we would are required to do our literature review. Basically it requires lots of research into our designated area of study and propose an outline of how we are going to develop and implement our thesis project. We'll have to make sure that we manage to keep up with everything.. deadlnies & thesis! Christmas time is getting very near! Just one month and a half and we'll be celebrating the beginning of a new year! It's the best time of the year! =)

Long time since last post! 4 Nov 2008 Its been quite a while since we last posted in our blog. I will try to keep this updated at least once a week or two weeks from now on. This is our final university year, our last B. Sc. IT year. Since its the last year, now we have to produce our final year project (thesis) so in a few weeks time we would need to put some good time on that. At the moment we are really busy with a very interesting project we are working on. We have currently partnered with Bee Guides Ltd. and will begin to fork out some interesting projects...

New version of businesses.com.mt launched 17 Jul 2008 After a long time of development and testing, we have now upgraded www.businesses.com.mt to our new version. The design of the website has been amended a little, the search system has been improved and the registration process has been made much more trivial and easy to follow.

'Click to activate control' functionality being rolled back 13 Nov 2007 Finally the irritating 'click to activate control' functionality is being rolled back by Microsoft for their Internet Explorer. Although there were workarounds to remove the tedious border around any ActiveX control, it was very frustrating. Microsoft will be rolling back this feature with the next upgrade next year.

Working on Malta Businesses 8 Nov 2007 We are currently working on an update to our business portal Malta Businesses. We are doing some updates to the general interface to make it more easy-to-use. We are basically going to include all the business details in the registration process and update the user interface from the Flash frontend. We are looking forward to get this update done and be able to 're-launch' Malta Businesses with a good marketing campaign. We'll keep you posted.
Request Free Consultation Request a Callback Request a Quote