IT Technology National Winners in the European Business Awards 2019!

This year, we were chosen from 2,753 businesses named as ‘Ones to Watch’ in a list of business excellence published in July and was selected as a National Winner by a panel of independent judges including business leaders, politicians and academics. CasaSoft is selected as the best business in Malta in the category for The Digital Technology Award and we will now go on to represent Malta in the final stage of the competition.

Adrian Tripp, CEO of the European Business Awards said: “This is a significant achievement and CasaSoft is an outstanding leader in their field. To be chosen as a National Winner means you show great innovation, ethics and success and are one of the best businesses in Europe. We wish CasaSoft the best of luck in the final round.”

The European Business Awards is one of the world’s largest and most prestigious cross border, cross-sector business competitions. Its primary purpose is to support and develop a stronger, more successful, innovative and ethical business community in Europe, as it believes businesses play a key role in addressing major issues faced across the world.  We are super proud of our team’s work to be, once again, recognised for our work by such a prestigious awarding organisation!

The next and final stage will see us head to Warsaw, Poland on the 3rd and 4th of December to complete a final round of judging and attend both a Summit to engage in business issues, and the Gala Ceremony where the overall category winners for the 2019 European Business Awards will be announced.  Wish us luck! 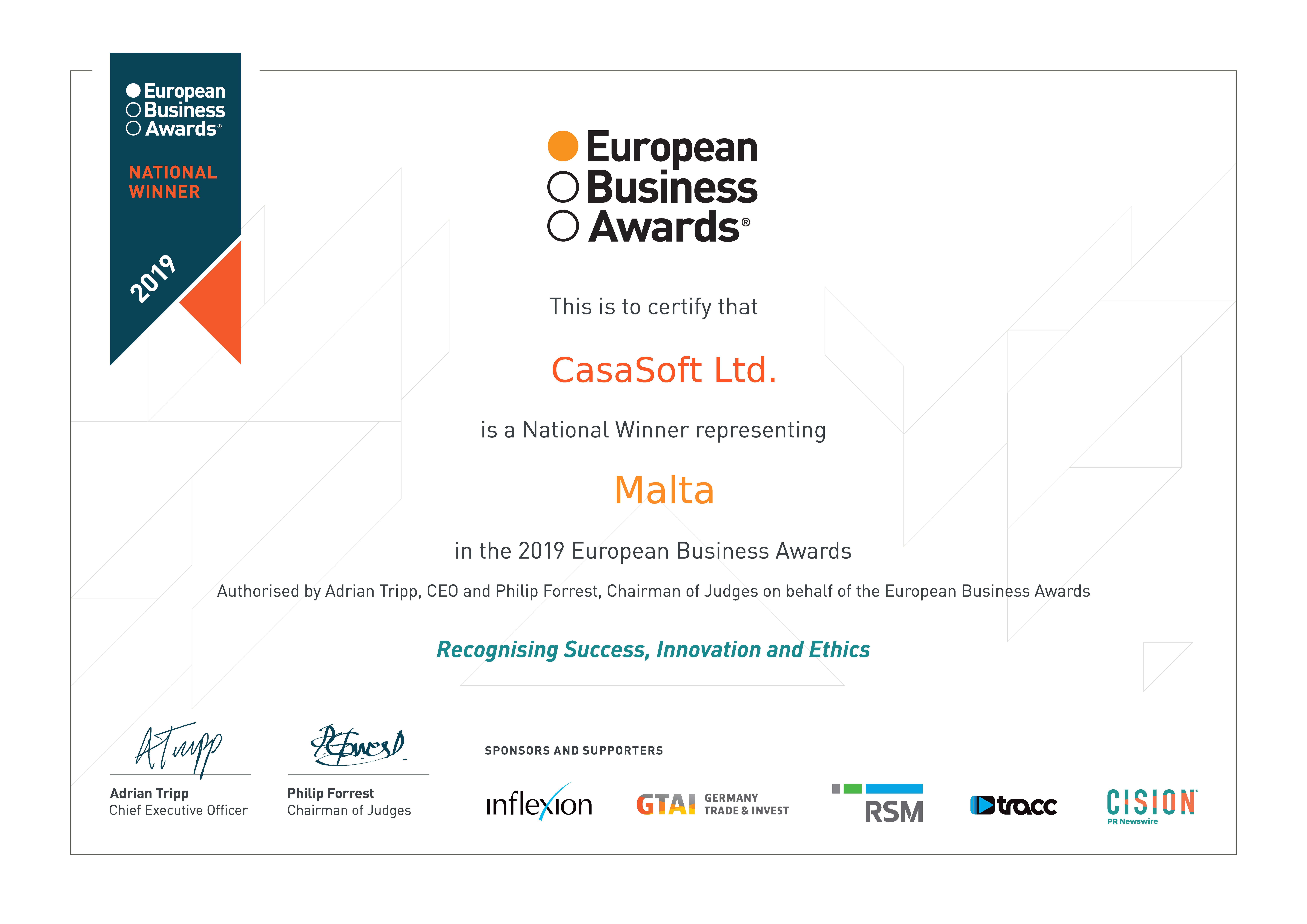 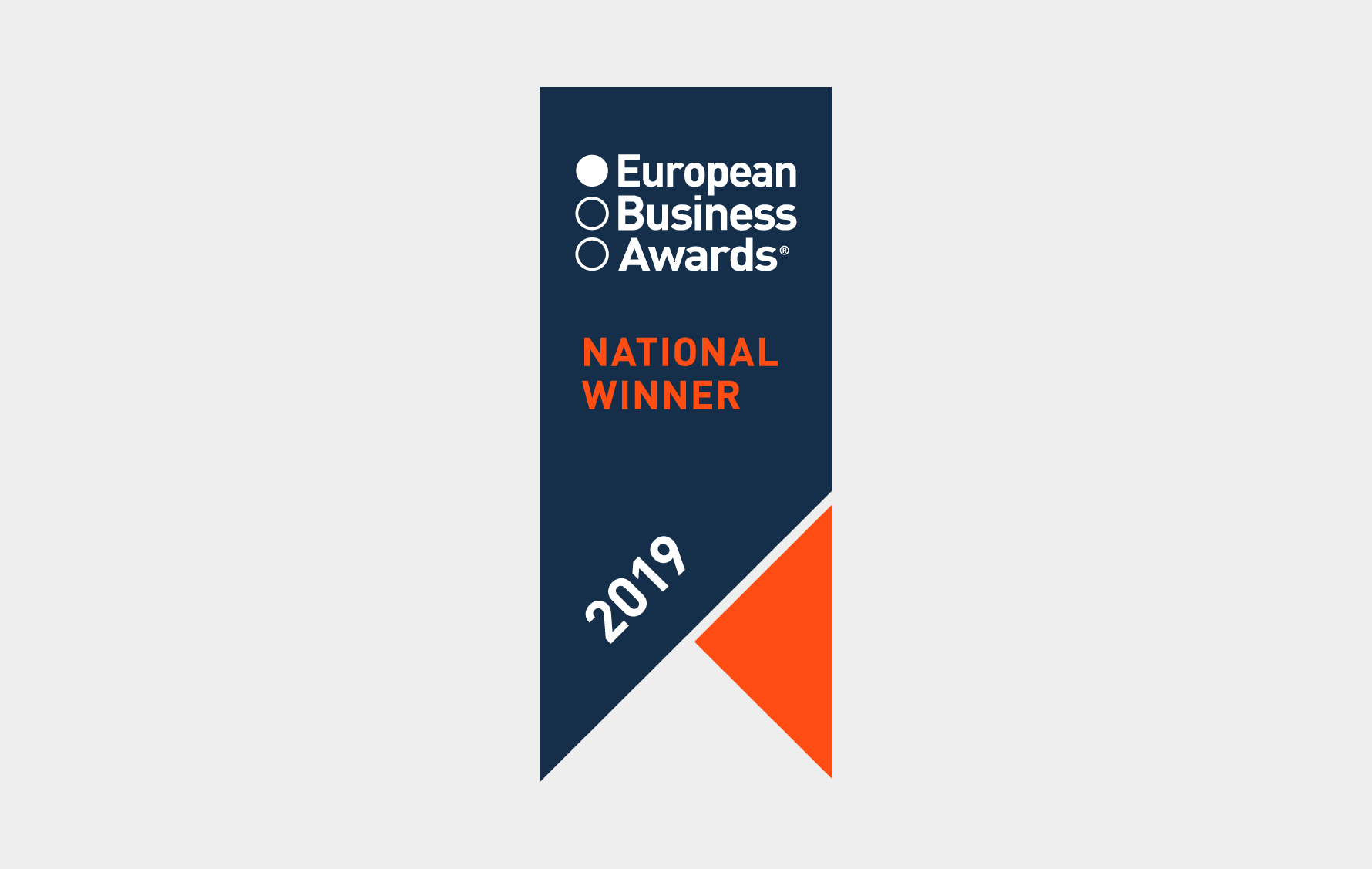